Pippin, Merry and I spent the last two weeks travelling together. We went to Bordeaux, Bilbao, Gaztelugatxe, Carcassonne and Lyon – Bordeaux, Bilbao, Carcasonne and Lyon will get their own post soon, because this one is going to focus on Gaztelugatxe. If the title hasn’t given it away, here’s why: because it was partially used for the filming of the scenes in Dragonstone on Game of Thrones, most notably the stairs, and because we’re nerds, that’s the only reason we drove that far in the first place. No regrets. It was beautiful.

San Juan de Gaztelugatxe is a monastery in Basque Country in Spain, not so far from Bilbao, which is why we stayed in Bilbao and drove up from there. The castle isn’t real, of course, which is a bummer – why are the castles never real? And there were no dragons, which is also a bummer. They would have been super useful and could have helped avoid all those damn stairs… oh, well. Good thing we have functioning legs. 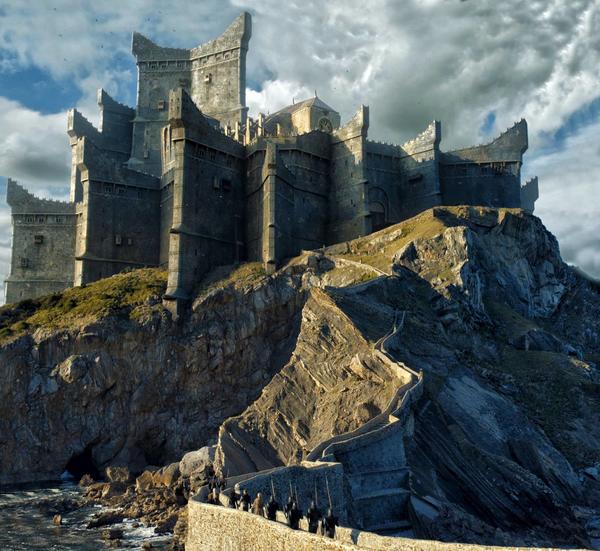 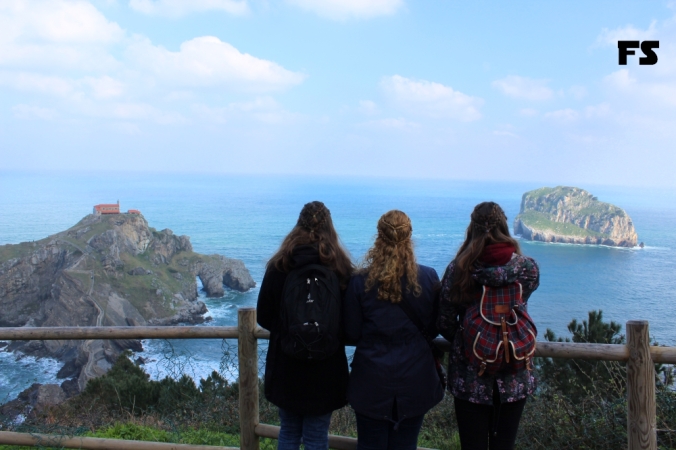 Danearys Style hair for the occasion. 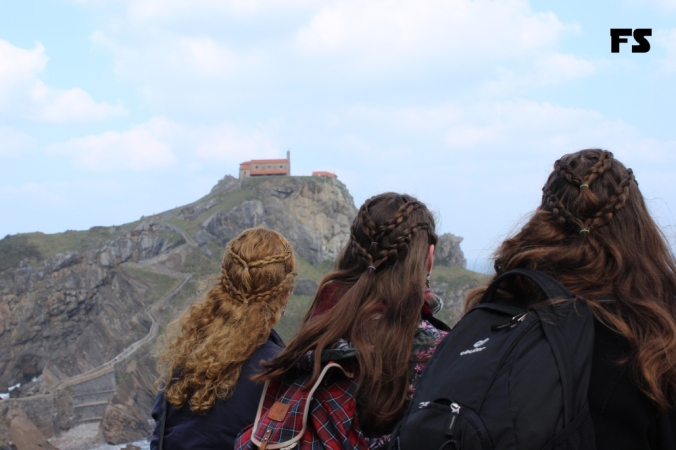 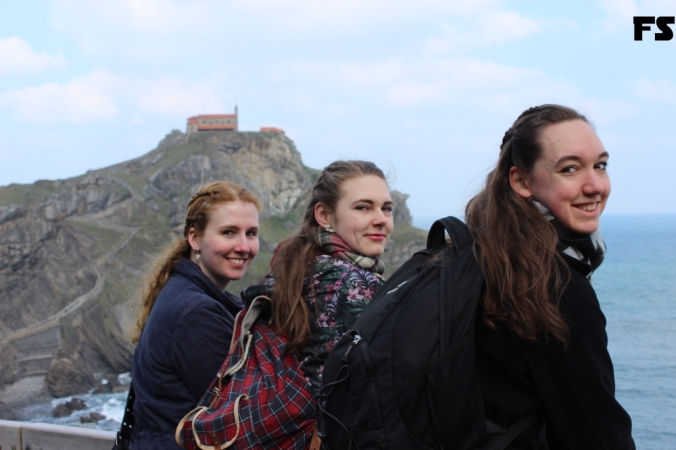 We were three very happy Hobbits, who are not good at looking very natural on very staged photos. 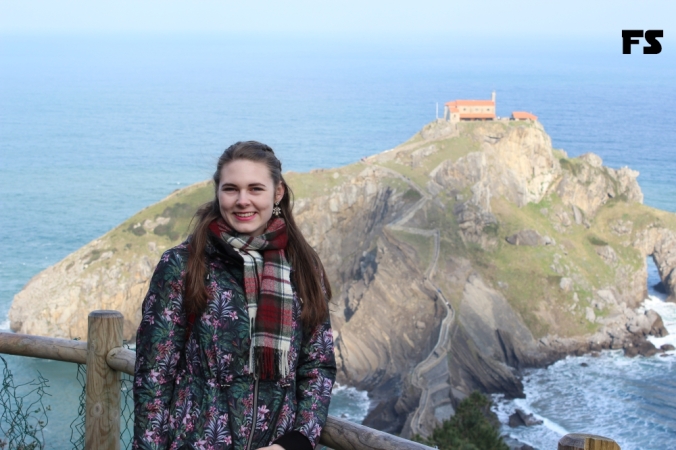 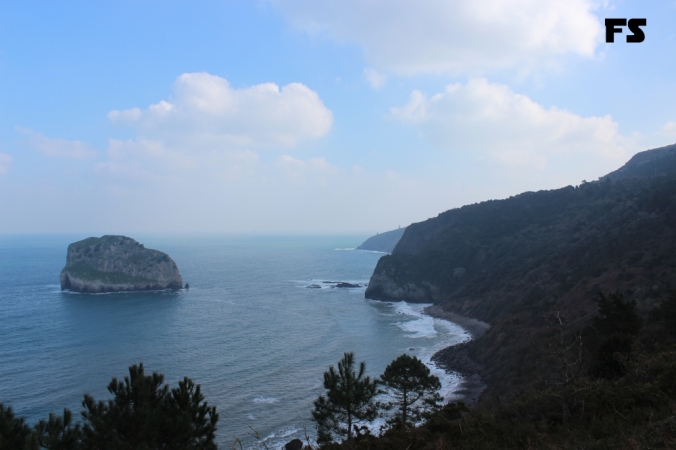 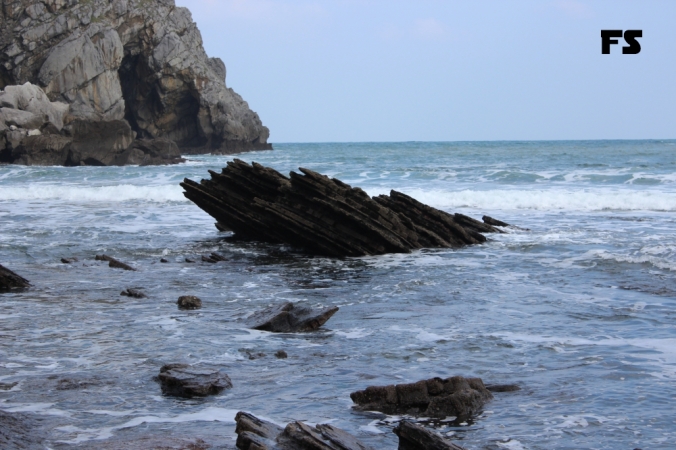 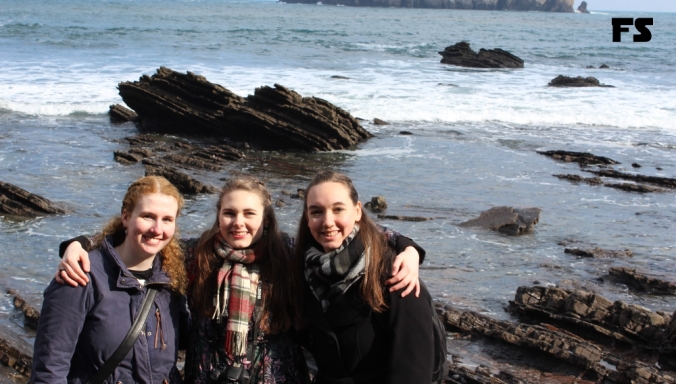 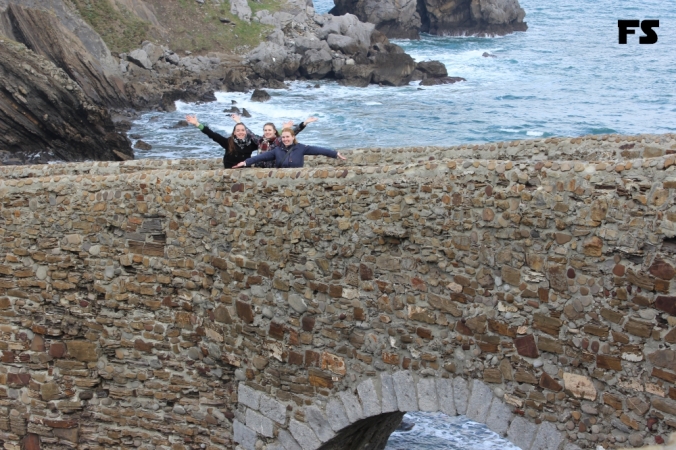 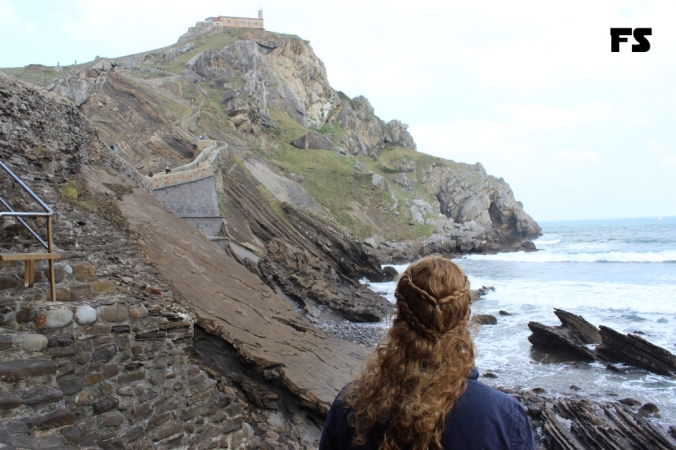 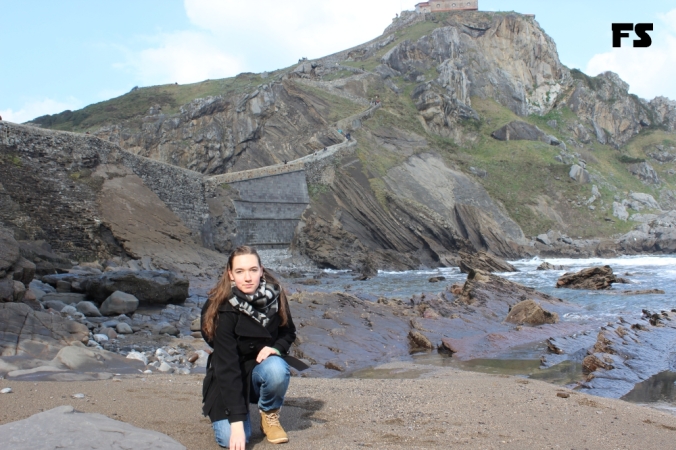 We tried recreating the scene where Danearys first arrives in Dragonstone and touches the sand. 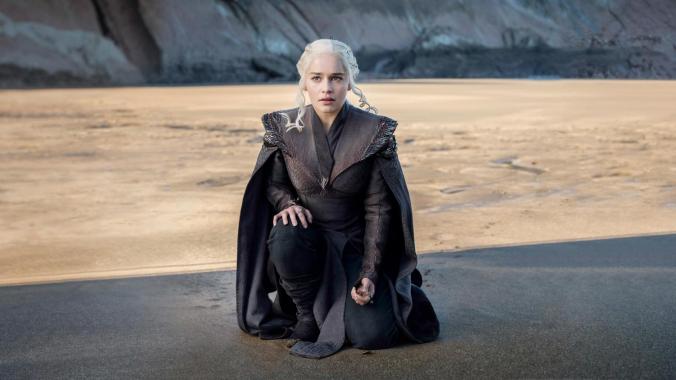 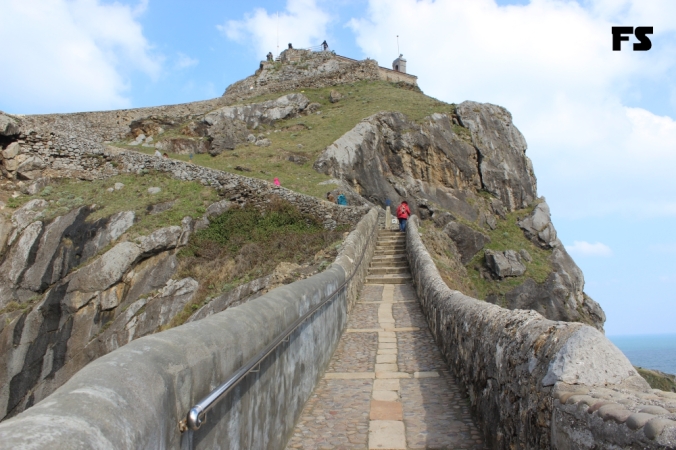 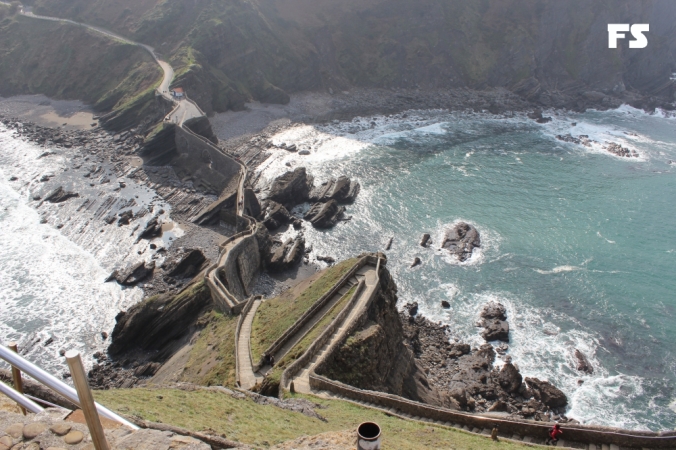 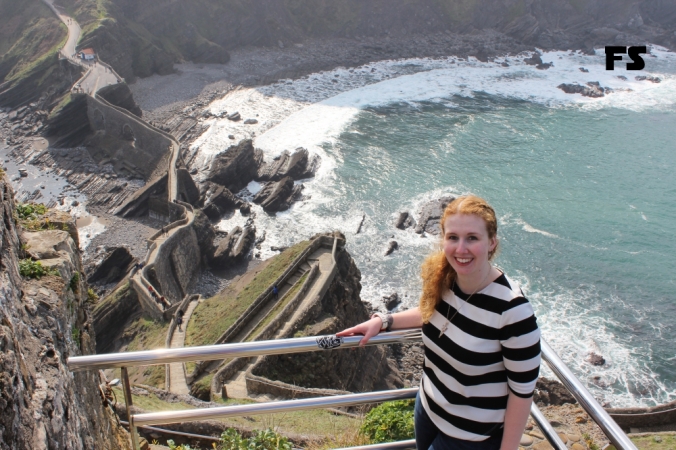 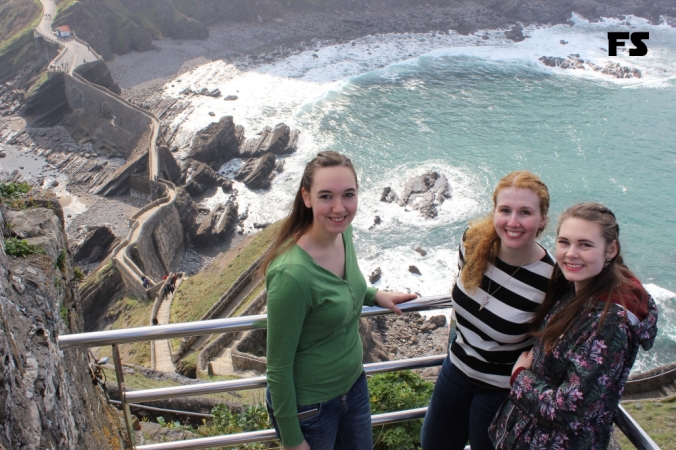 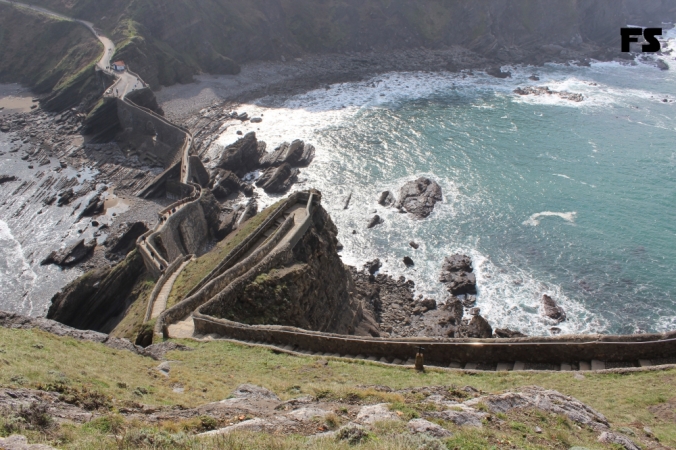 As you can see, it’s a sh*tton of stairs, and I’m not the fittest person on the planet because I’m lazy and don’t like most sports… so that was fun. But it was also awesome and beautiful! No just the stairs, but also the landscape, the cliffs and the sea.

BTW: the three of us have started an Instagram to one day rule the world without taking ourselves too seriously, so please follow us @jungbrutalundgutaussehend so we can make that happen? Pretty pretty please?