Yes, you read that right – spoilerfree. I will do my very best to talk about Star Wars: The Force Awakens without spoiling anything for anyone who hasn’t watched the movie yet.

I promise I won’t get into any details. I won’t even recap the movie – just say what I thought about it.

The acting: fantastic! Daisy Ridley and John Boyega have very, very bright futures ahead of them, and I can’t wait to see more of them in future movies. The chemistry between the characters was great, the acting spot-on, and the characters amazing.

The writing: I loved it. It felt like a Star Wars movie, but with more humor, which is awesome.

The plot: great – but, and this is not a bad thing for everyone, but needs to be addressed – it’s nothing we haven’t seen before. There are no major new story lines, no mind-blowing new aspects of Star Wars. That being said, the plot was very enjoyable, and because I grew up on Star Wars, I didn’t mind that they played on nostalgia a lot. But they should tone that down a bit for Episode VIII and Episode IX. There were still a few amazing plot twist, though.

The effects: it’s the original Star Wars, with better effects. They did an amazing job on every single goddamn thing – the lightsabers, of course, the flying, the blasters, everything. 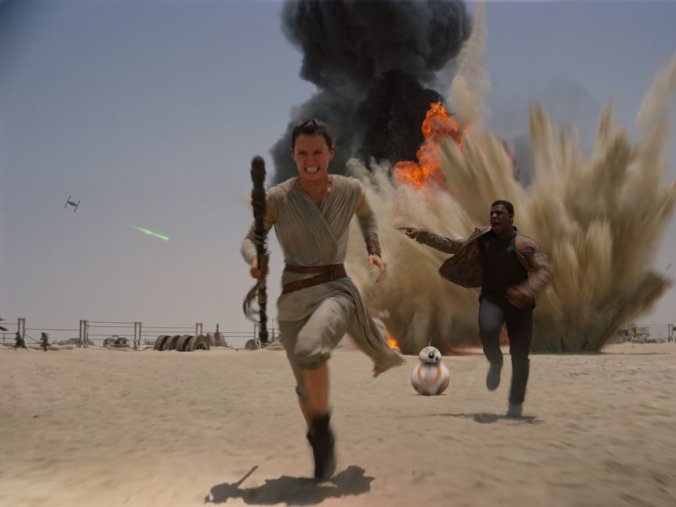 If we had a rating about Outstanding, I would give it to Star Wars: The Force Awakens. But we don’t, so Outstanding will have to do. But you should absolutely go watch this movie! I can’t stress that enough. 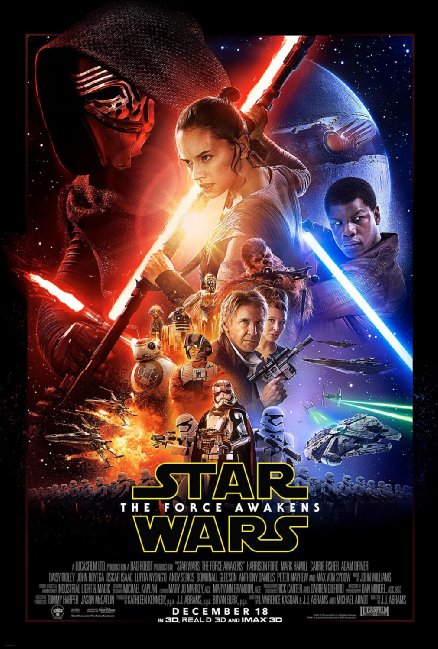